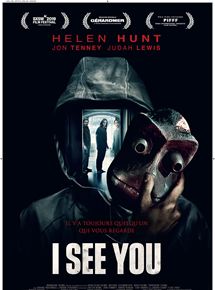 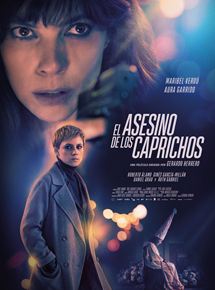 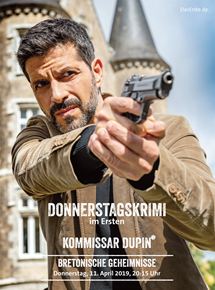 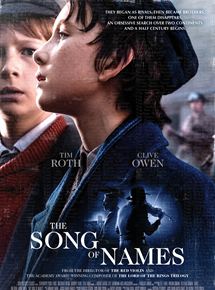 The Song Of Names 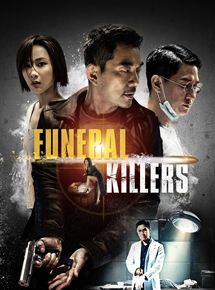 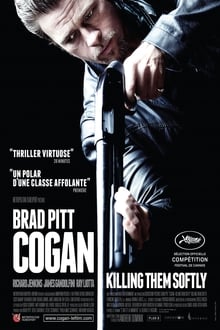 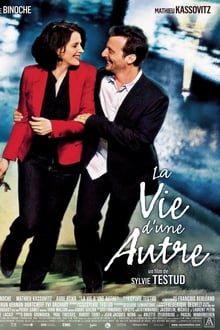 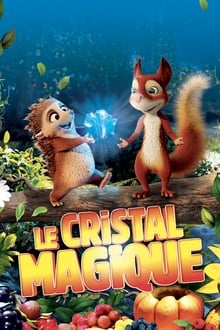 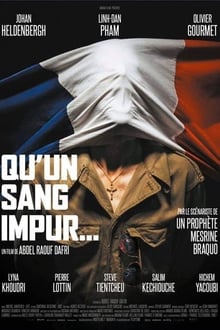 1959, France. Colonel Breitner is given a secret mission : find the body of his former aide, Colonel Delignières, who is reported missing in French Algeria, before the French army burns the whole place to the ground. Breitner puts together a team of five outlaws, who are promised freedom if the mission succeeds. 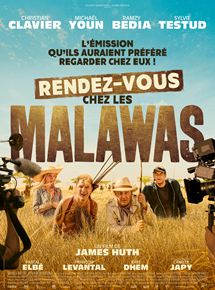